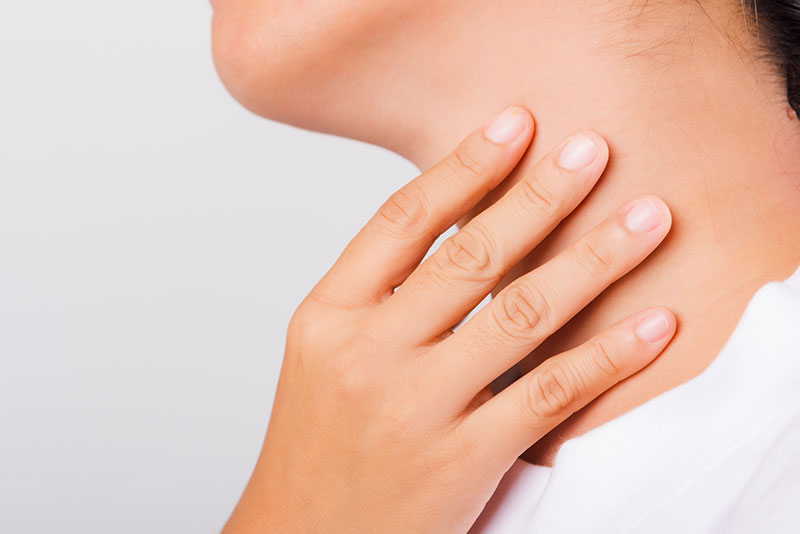 Voice is the sound made by air passing from your lungs through your larynx, or voice box. In your larynx are your vocal cords, two bands of muscle that vibrate to make sound. For most of us, our voices play a big part in who we are, what we do and how we communicate. Like fingerprints, each person’s voice is unique. Many things we do can injure our vocal cords. Talking too much, screaming, constantly clearing your throat or smoking can make you hoarse. These can also lead to problems such as nodules, polyps and sores on the vocal cords.

Other causes of voice disorders include infections, upward movement of stomach acids into the throat, growths due to a virus, cancer and diseases that paralyze the vocal cords. Treatment for voice disorders varies depending on the cause. Most voice problems can be successfully treated when diagnosed early.

Nervous system disorders, such as Parkinson’s disease and cerebral palsy Problems with your esophagus, including gastroesophageal reflux disease (GERD) Stroke Head or spinal cord injury Cancer of the head, neck, or esophagus Medicines can help some people, while others may need surgery. Manchester Ear, Nose & Throat provides swallowing evaluations by a licensed speech-language pathologist in our office. What causes hearing loss?

We are always glad to address any questions that you might have. Make an appointment with us today!

Call Us Now!
Go to Top