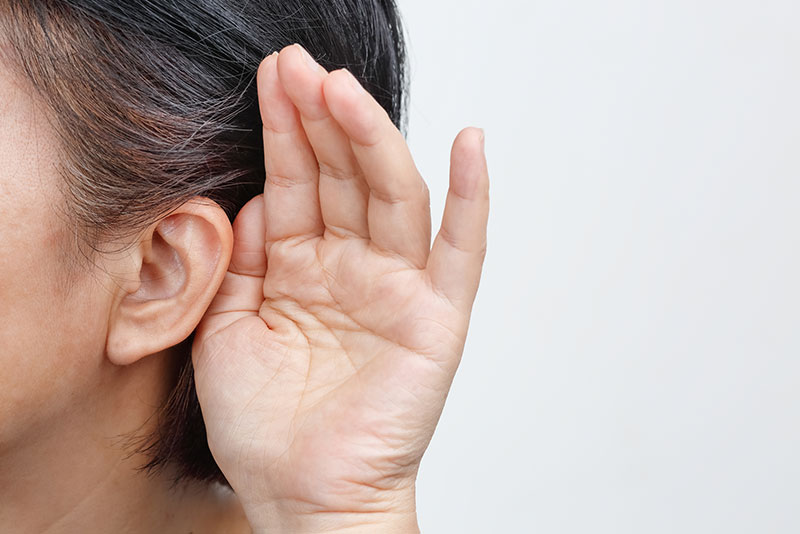 Eustachian tube dysfunction may occur when the mucosal lining of the tube is swollen, or does not open or close properly. If the tube is dysfunctional, symptoms such as muffled hearing, pain, tinnitus, reduced hearing, a feeling of fullness in the ear or problems with balance may occur. Long-term ETD has been associated with damage to the middle ear and the eardrum. Complications include otitis media with effusion (glue ear), middle ear atelectasis (retraction of the eardrum), and chronic otitis media.

We are always glad to address any questions that you might have. Make an appointment with us today!

Call Us Now!
Go to Top